I remember when the doctor told me what I had already suspected.  Donovan has Autism.  I felt the world coming down on me and right away began to think of all the things in life he wouldn't be able to do!  I was very protective of him and hovered over him all the time.

When he started Early Intervention, the therapist told me that I had to be stern and that I had to make Donovan work for what he wanted.  If I continued to just give in, he would never progress.  And so I took their advice and we made him request for things.  I was amazed at the first time he pointed at his sippy cup, after asking him what did he want.  I started placing it in random places and repeating "what do you want?", just so he would point.  It excited me. It gave me hope, but I was still very protective, and kept thinking that I had to be particular about activities, because my Dono, wouldn't be able to do it.

My hubby would constantly tell me, "leave him, you can't keep babying him!" I just thought he was in denial, and couldn't accept that our son was Autistic.

Dono constantly surprised me!  When he began center based EI, he learned sign, and then slowly began to say words! I started realizing that my autistic child was capable of so much! But my biggest eye opener was watching my Donomite learn how to swim with Typical children. 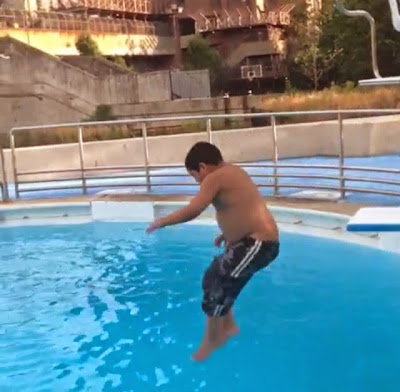 Here he  is at his last lesson at Roberto Clemente State Pool, they jumped into 11ft of water.  And held my breath and was ready to jump in and save him! 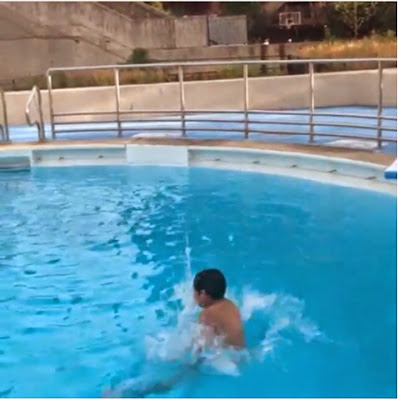 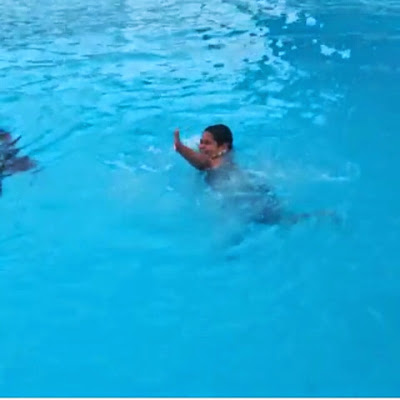 And then he came back up and the smile on his face said it all! "I can do this!" He waved at me and swan his heart out! 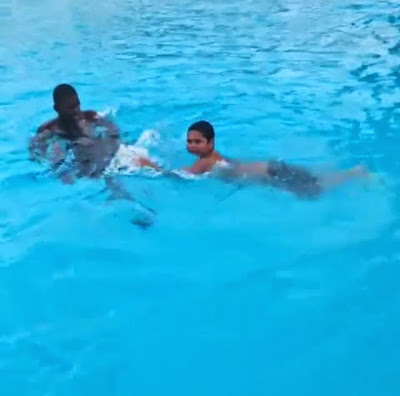 He was so at ease and was so proud of himself!  And I knew at that moment that I was limiting my Donomite!  And I would never do that again!  He is limitless! 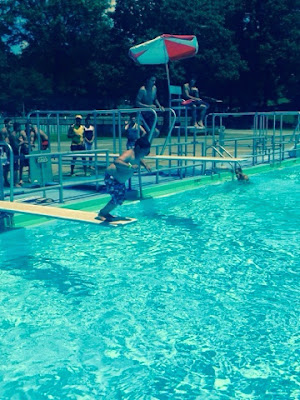 Here he is again, starting the summer off with a dip in the deep end!  Fearless! 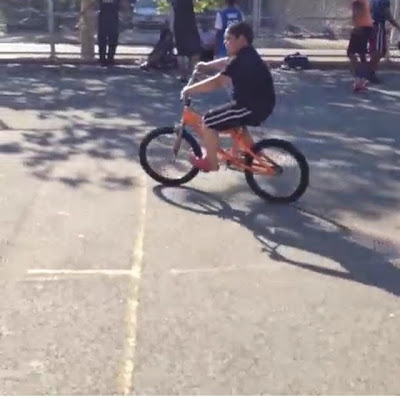 And here he is riding his bike, with no training wheels!  He insisted we take them off. 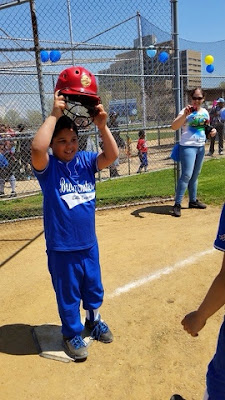 He wanted to play baseball, and so he does! 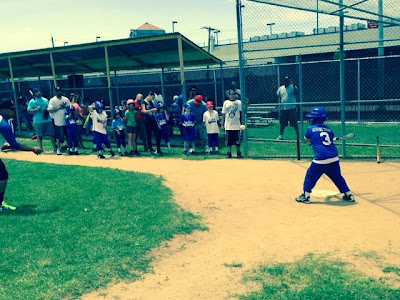 He refuses to use a Tee! He wants the ball to be pitched to him!  So he can "hit the ball".

I know how scary it can be, and how much you want to protect your child.  But, as scary and hard as it can be, you have to allow them to try!  How else will you know what they are capable of?  Will it be easy? No!  Will they have meltdowns? More than likely yes!  But just like any typical child you teach them, and guide them.  You even reprimand them if it's required.  I promise you won't be disappointed! 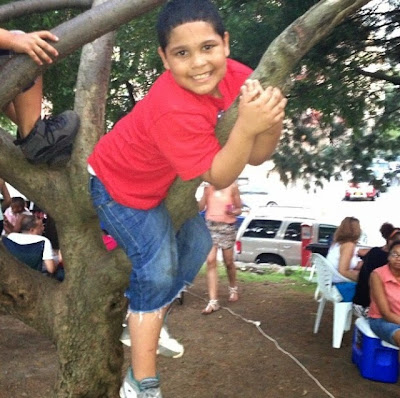 Posted by aboogiedownchicksworld at 10:26 PM